NASA Asteroid Mission is a Detour from the Moon & Mars

The Coalition to Save Manned Space Exploration cannot endorse the NASA Asteroid Redirect Mission (ARM), for it would be a decade-and-a-half detour from bold and possible missions to the moon and Mars.

NASA scaled back the ARM from redirecting an entire small asteroid to lunar orbit, to only removing a small boulder from an asteroid. The new plan would send an unmanned probe to try to remove the rock from an asteroid in the early 2020s, and if successful, send a manned mission to explore it, perhaps 12-15 years from now.

That's it. The manned deep space exploration effort from now through most of the 2020s would be consumed with preparing for this single manned expedition.

This is not a "shoot for the moon" or "in this decade" type of roadmap like those which took us to the moon in just eight years from President Kennedy's challenge, built the incredible ISS in a decade, launched 135 shuttle missions, and accomplished so much more that awed the world and even improved our health.

ARM is not worthy of the United States, unless it were an additional exercise during a period of building a lunar base, accomplishing the 2021 Mars-Venus Flyby, actively building everything needed for Mars missions, and establishing routine manned access to deep space.

Additionally, the ARM would intrude into what private industries had already been planning. Let's let them do asteroid retrieval and mining, and let NASA concentrate on the giant leaps of pioneering permanent human presences on the moon and Mars.

NASA could and must do far more in the 2020s. The cancelled Constellation Program was designed to start construction of a lunar base starting about 2020. President Bush's greatest mistakes were not making the case to Congress for the proper level of funding, and getting it into space before the end of his term. Had he, we would be ramping up now for American astronauts again landing on the moon before the end of this decade, instead of planning for a single mission of interest in the late 2020s.

However, with early and strong leadership from the next president and sufficient funding from Congress, we can once again set course on bold missions to deep space. The President should send Congress a revised NASA budget suitable for progress towards real lunar and Martian exploration, such as following Neil deGrasse Tyson's call for 1% for space.

America doesn't live in a vacuum, and setting weak and low goals will not stop others from seeking the power, prosperity and glory from becoming the undisputed leader in space.

China is building their SLS-class rocket, the Long March-9 and their Orion-clone capsule, which will be able to take them to the moon and Mars. Count on them to start building their crewed lunar base in the 2020s while we are sill entirely focused on the asteroid boulder.

If China, Russia and perhaps others take all the big "firsts," there will be less desire by the American people and Congress to try to catch up. Our high tech economy will suffer, and space dominated by the tyrannies will become unfriendly for America and commercial ventures.

The next president must immediately issue an executive order to cancel the ARM, and to replace it with the 2021 Mars-Venus flyby, and further direct NASA to develop an 'in this decade' plan and budget to start construction of a permanent crewed Lunar base in the early 2020s, and the Mars landing and exploration in the early 2030s, to be followed by a permanent research base.

Congress' role will be to specify remaining the leader in space exploration is in the national interest, and to authorize the above programs and appropriate sufficient funding. Past efforts often failed because insufficient funds were approved, forcing delays and cutbacks. Those could similarly derail this new space program.

Your role can be to meet or contact presidential candidates, as well as current and prospective Members of Congress in support of restoring our space program to at long last return to the moon, and with lessons learned, make the historic journey to Mars.

The essential components are specific goals and timeframes, deadlines, bold missions which will inspire the American people's support, and sufficient funding to actually bring the dream to reality.

Please call your Senators at 202-224-3121 in support of amending the 2015 NASA Authorization bill to replace the asteroid mission with the 2021 Mars-Venus flyby and a specific roadmap to the moon and Mars.  Note: the NASA Authorization has already passed the House.

It really comes down to this: Should Americans be content spending the next 10-15 years on this one small step, or should we set our sights on another giant leap? A giant leap which could take us to the moon in the early 2020s and to Mars in the early 2030s?

If we as space advocates can together unite on these goals, we will be able to most effectively use the next 15 years to advance our goals in deep space exploration.


There's now hope for all spacefaring coffee lovers! Thanks to the Italian Space Agency, Lavazza, and NASA, the Year In Space on the International Space Station​ will go quicker with the first espresso-maker in space, the "ISSpresso."

Read NASA announcement of the news. 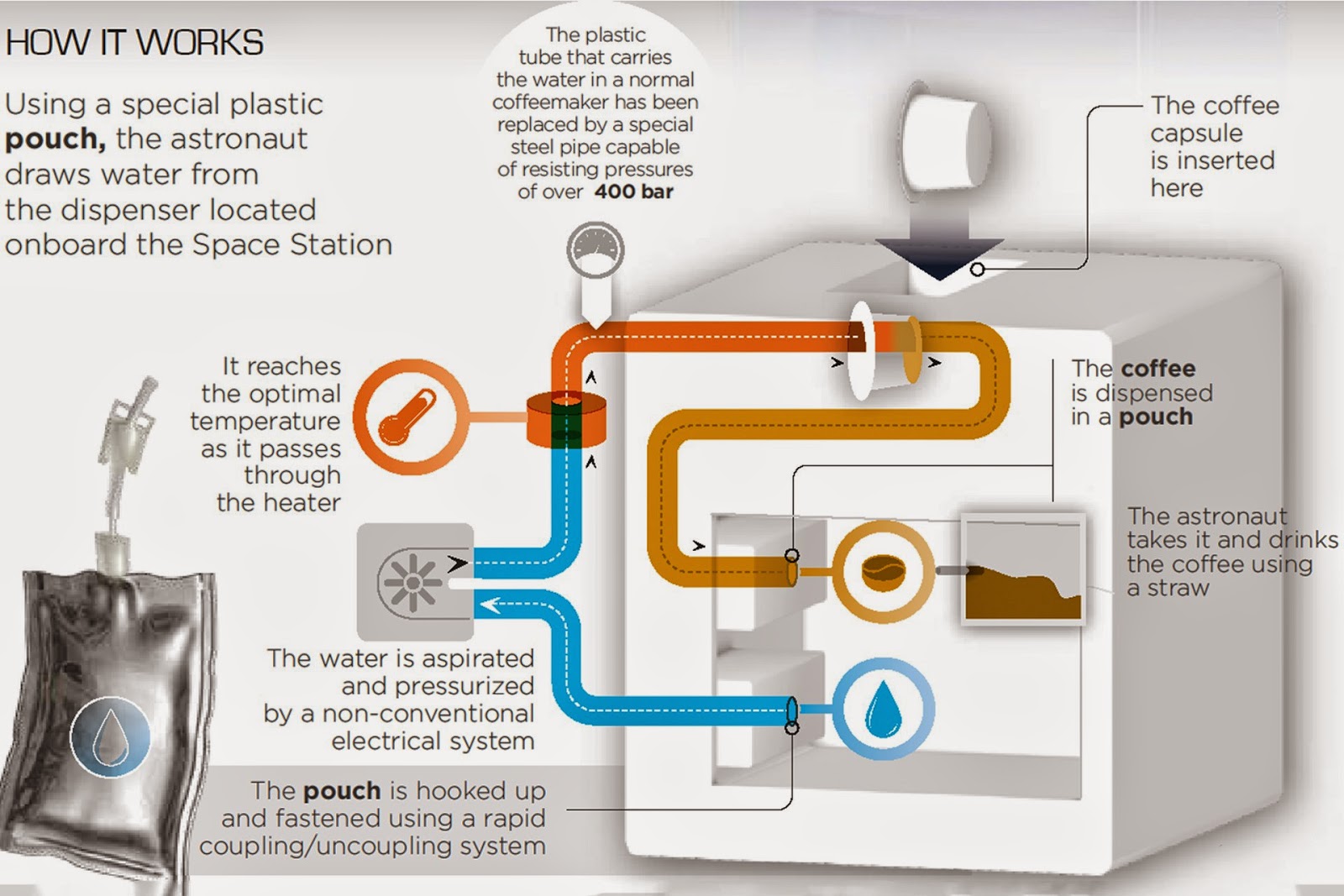 It is true that "today's coffee is tomorrow's coffee" on ISS with advanced water recycling technology, and this will be even more the case on missions to Mars, including the proposed 2021 Mars-Venus flyby.
http://www.fragileoasis.org/blog/2012/2/our-fancy-coffee-machine/ 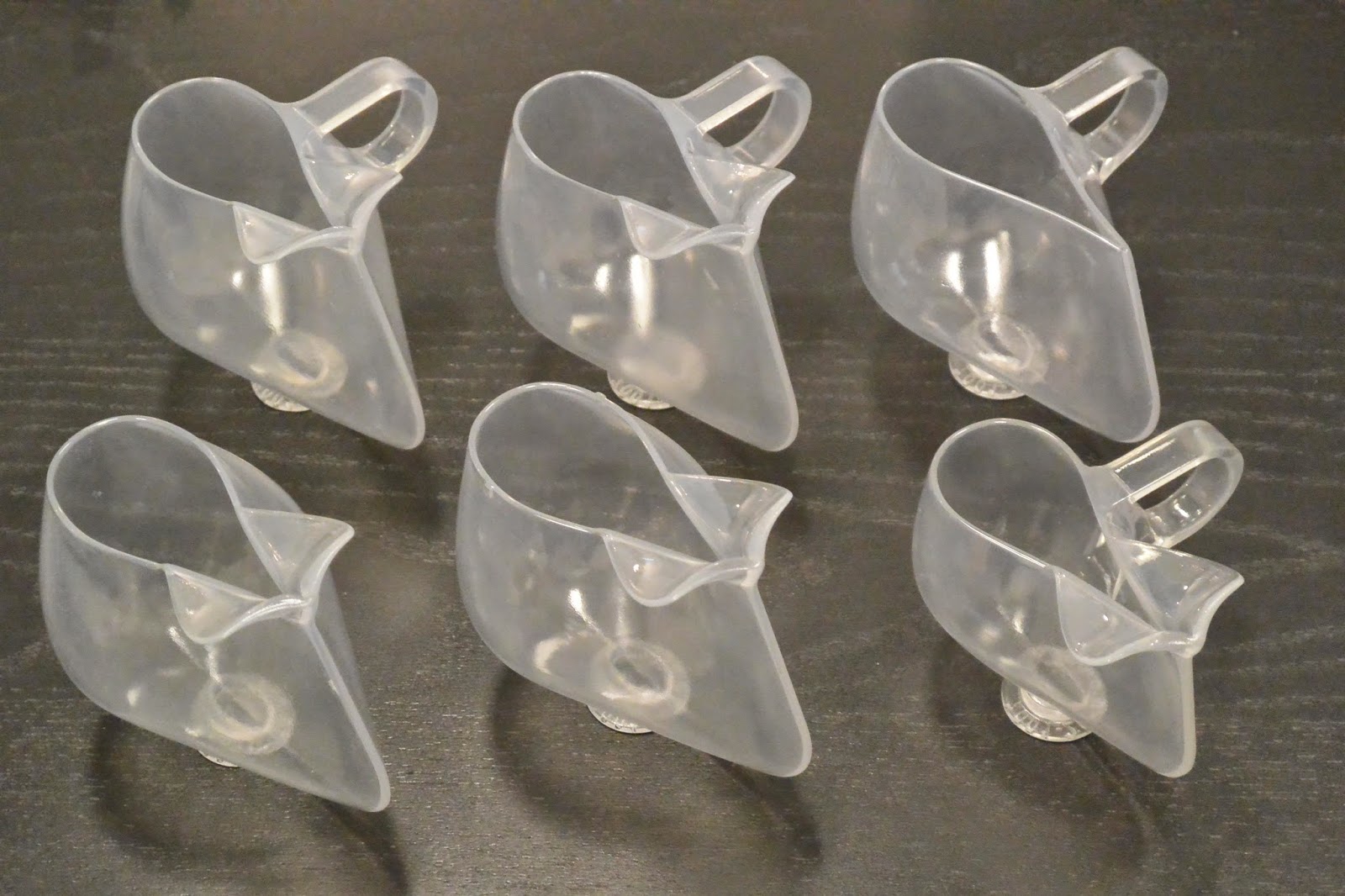 Check out the cool design of the zero-G cups that keeps your cuppa in the cup! It uses a unique capillary effect to do the trick, which is far more preferable than bags of water or coffee. The ISSpresso is designed for bags, but perhaps they'll use these cups for a down-to-earth experience.

Alas, ISSpresso is only an experiment, and is scheduled to be returned to earth in September--unless the crew 'forgets' to put it in the returning spacecraft.