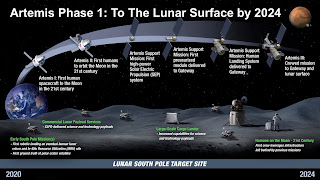 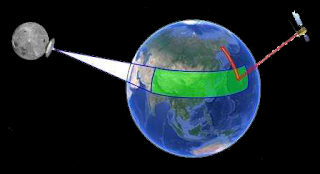 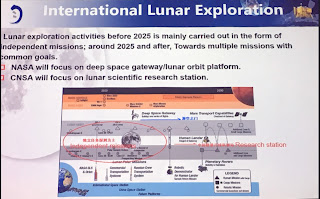 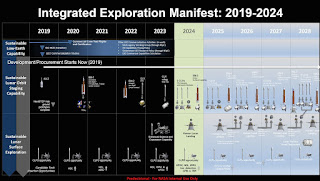 Artemis Missions to the Moon
What should you do to help retain American and commercial leadership in space?