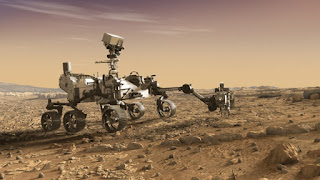 NASA's new rover, "Perseverance," launches July 30 at 7:50 AM EDT, and the two astronauts launched on SpaceX's new crew rocket will return to Earth on August 1 at 7:34 PM EDT.

You can watch both at NASA.gov/NTV.

Perseverance will have 3-D cameras for awesome views of Mars, and especially important, it will collect soil samples that will in coming years be returned to Earth in a separate mission. 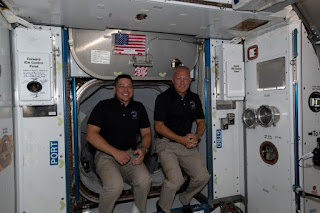 The return of NASA astronauts Bob Behnken and Doug Hurley ends the succeful mission that returned American astronaut to space on American rockets for the first time since the retirement of the space shuttles.